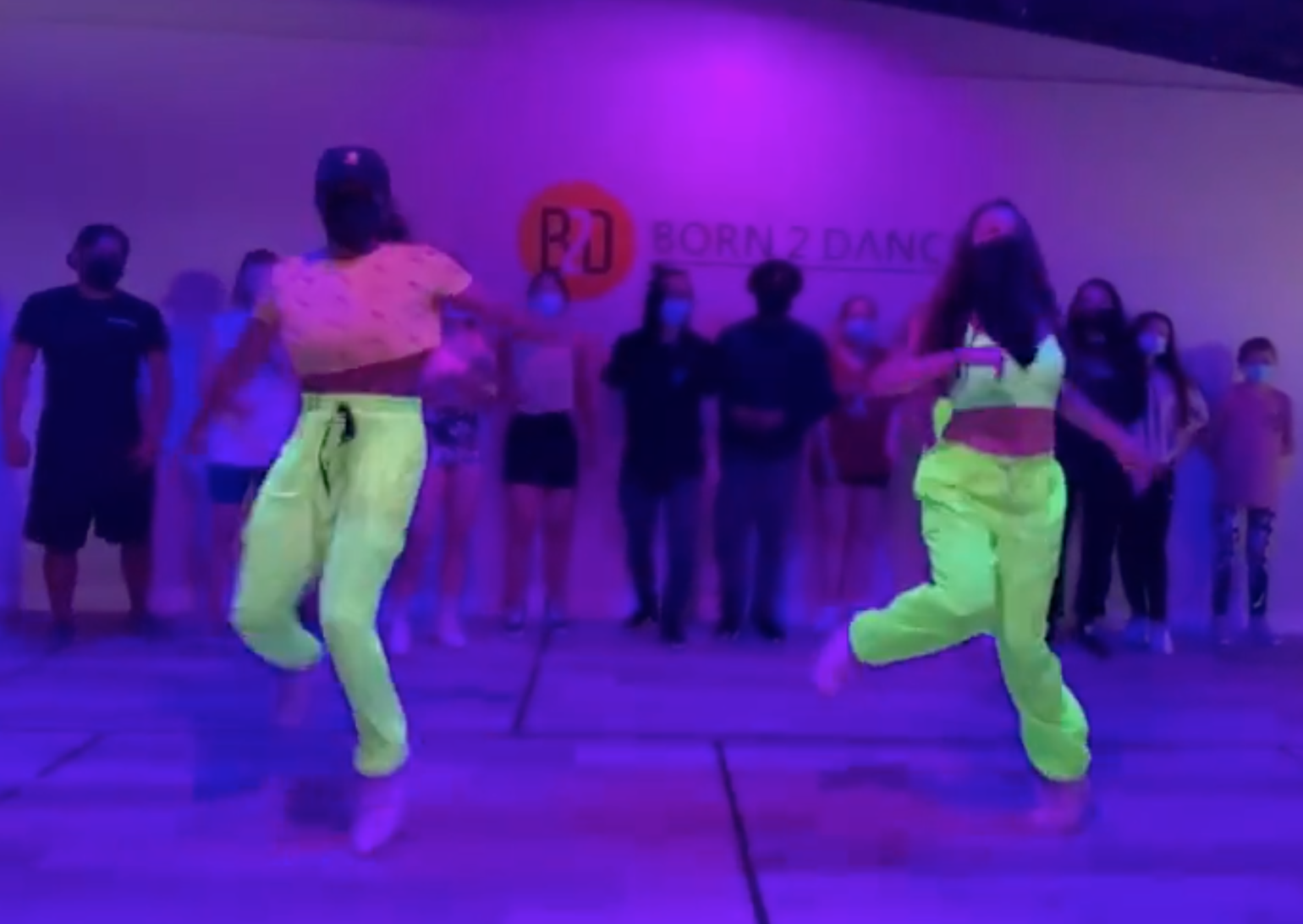 ABOUT SHUFFLE
Shuffling originated in Melbourne, Australia and in the UK back in the 80’s as part of the underground rave scene. In the mid to late 2010’s, Shuffle gained extreme popularity worldwide, likely due to its prominence on social media. With this increased exposure, the differences between Melbourne and UK Shuffle became quite apparent, which led to the labeling of these two distinct styles: Melbourne Shuffle vs. UK Shuffle, with the latter more commonly referred to as Cutting Shapes!

ABOUT THIS CLASS
This class is focused on teaching the foundation of shuffling. In every class you will learn foundational technique movements and then apply them in short combos, drawing from both Melbourne Shuffle and Cutting Shapes. With a supportive classroom environment and tantalizing club lights, you will feel at ease learning and practicing this increasingly-popular dance style.

Prerequisites & Suitability: This class is ideal for students with at least 12 months of  Shuffle experience.